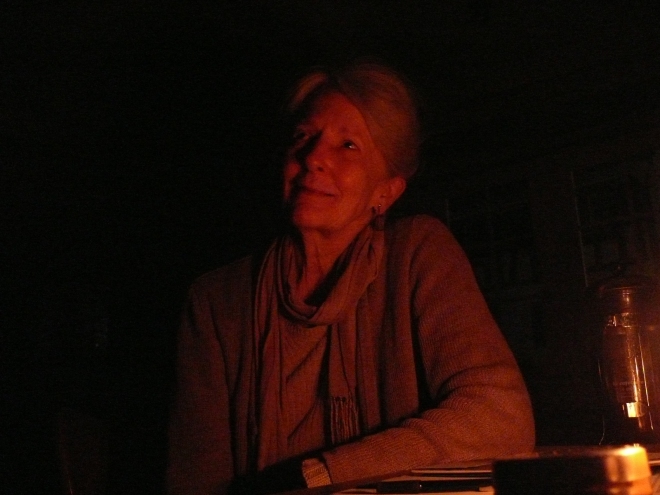 Unexpectedly, and in the midst of her indefatigable work, Joan S. Davis left us. She dedicated her life to the pursuit of a more sustainable and mindful relationship with our planet. Her significant contributions to science, education and policy making inspired many people through her unique way of interconnecting subjects. Joan’s loving and vibrant nature made her many close and valued friends who already miss her dearly.

A memorial service will be held on Wednesday, February 17th, 2016 at 2:00 p.m. at the Wasserkirche in Zurich, Switzerland. After the service all are invited for an informal get-together in the nearby restaurant “Weisser Wind”.

Thoughts you want to share among friends of Joan Davis – please leave a comment below. This site is managed by a group of friends of Joan, you can contact them through rememberingjoandavis@gmail.com.